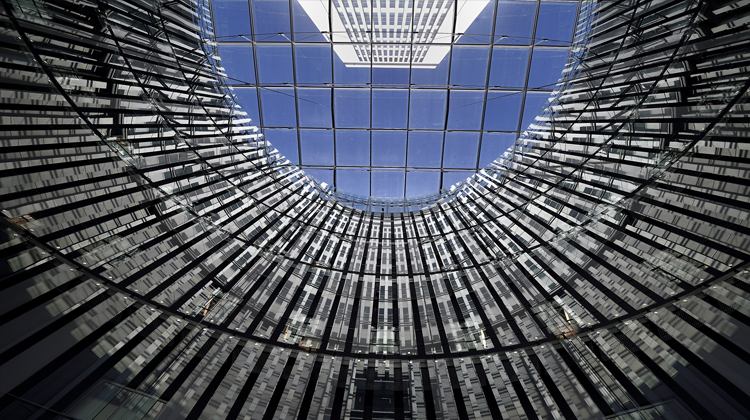 Radio France is getting involved with Bibliotheques Sans Frontieres

What book has changed in your life ? What reading material would you like to put in the hands of a stranger ?

Driver of knowledge, social connection and emancipation: the book possesses an incontestable symbolic power. All of us attach a personal, sometimes sentimental value to a book. This is why Radio France has decided to weave a thread between employees, visitors and spectators with Bibliotheques Sans Frontieres.

EVERYONE IS INVITED TO DROP OFF A SYMBOLIC BOOK

Everyone will be able to come and deposit one or several books in the box and each week, the books will be picked up and reintegrated into BSF’s projects throughout the world and in France, in order to give them a second life within a library, a school, or other places of knowledge.

“For over eleven years and throughout the entire world, Bibliotheques Sans Frontieres has taken up the challenge of the book, which includes exchange, openness and a certain idea of freedom, in order to foster access to education and information. To act in this organization is a great chance as much as a public service mission.” Augustin Trapenard, sponsor of Bibliotheques Sans Frontieres

This initiative is fully registered in the overall sustainable approach of Radio France, in the heart of its public service missions. To the number of actions already implemented, it plans to develop access to culture in all its forms, to all populations.